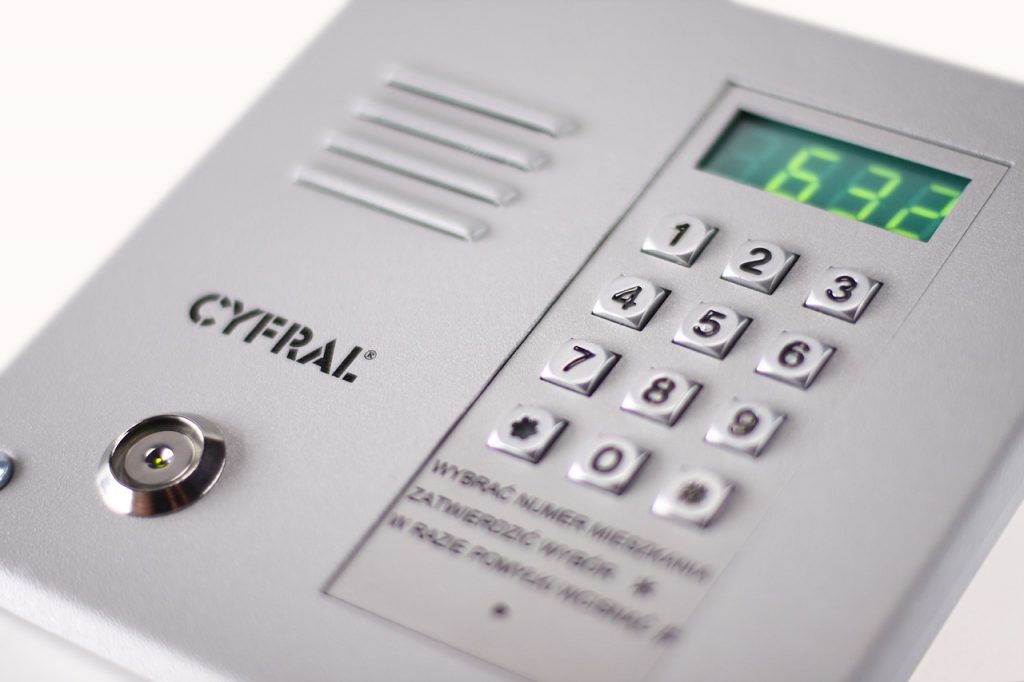 Orlando Locksmith will tackle another marvel of technology that has a history of more than 160 years, and it’s called a security system. It started with the very first patent in 1853 up into the newest 21-century advancements.

Difficult to think the very first electromagnetic alarm system on earth was patented on 21 June 1853 from an inventor called Augustus Russell Pope, from Sommerville, Boston. Back then, people had relied upon dogs or another simple mechanical ringing to catch intruders on their property.

Wow, we have come so far but why is the alarm system so valuable? Well, they protect our homes, business, government, dangerous chemical or biohazardous sites and, keeps us safe from intruders. Now, let’s dive a little deeper into alarm system with Locksmith Orlando information guide to security system: 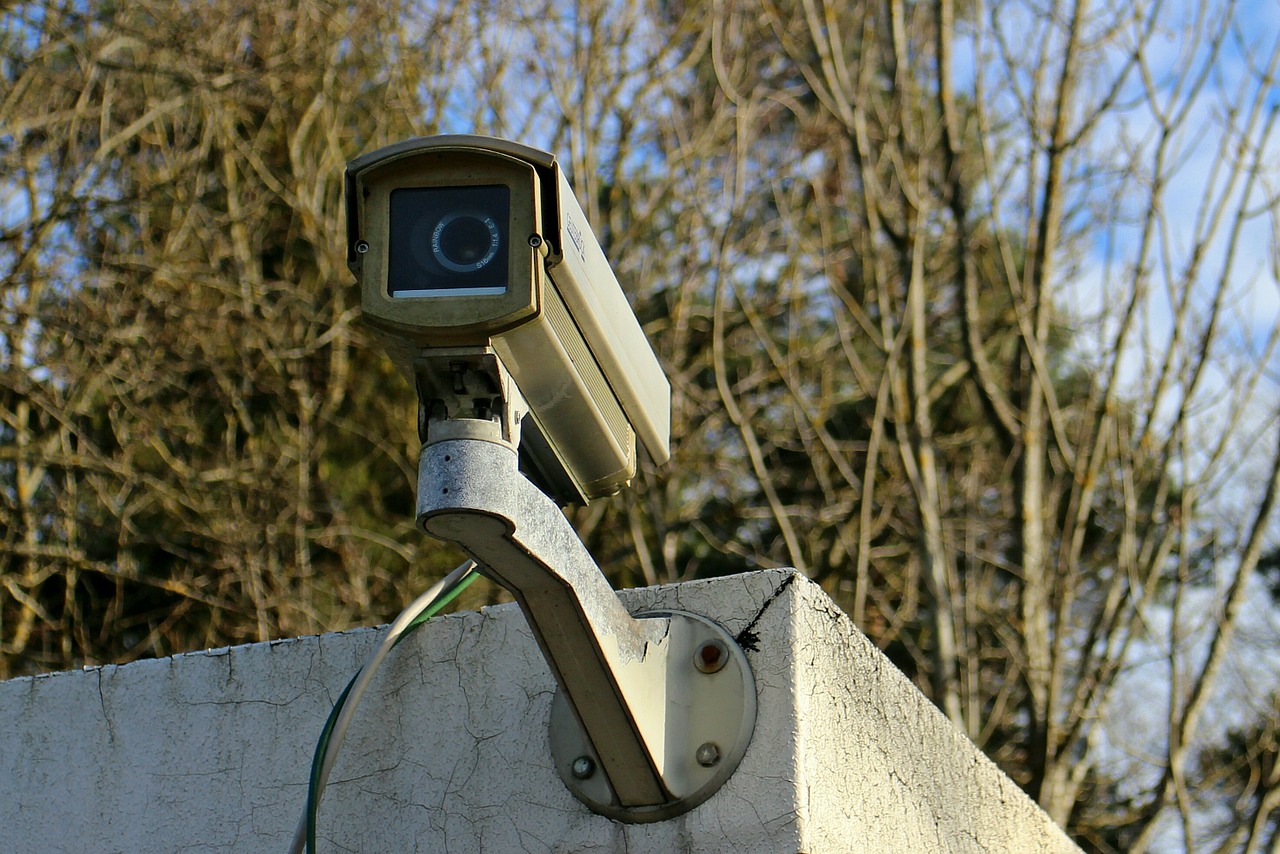 Home security system operates on the same fundamental principle of securing entries, such as windows and doors. Also, protecting interior safeguarded valuables such as artwork, computers, firearms, and gold.

Irrespective of the magnitude of the size of the house, or the amount of windows and doors or rooms per homeowner decides to defend; the sole distinction remains the number of safety devices deployed through the house and monitor by the control panel.

The basic definition of any “security system” means securing something via a method of interworking parts and devices.

However, for now, we are speaking about the home security system. These networks of integrated electronics work together using a central control panel to safeguard against criminals mostly burglars and thieves.

How does a security system operate?

Home security system operates on the basic idea of securing entrance points into a house with sensors that transmit using a control panel or command center mounted in a safe place somewhere in the house.

The sensors usually stay placed inside doorways that run to and out of a home. Also, easy to reach windows, particularly, those at floor level. Motion detectors also protect ample spaces inside the house. 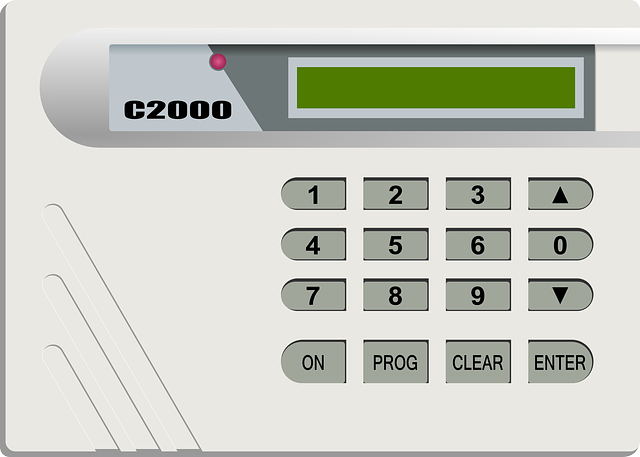 The control panel would be your computer which equips and disarms the system. It communicates with every setup part, sounds the alert when a zone gets breached and signals the alarm monitoring company.

They usually bring a touchpad for simple interaction and programming. Furthermore, where the passcodes get input and could disarm the system, could operate on voice controls, and programmed to work together with wireless remote controls known as key fobs.

Door and window sensors consist of two components installed adjacent to one another. One part of this unit gets mounted on the window or door and another around the door frame or window sill. When a window or door gets shut, the two components of the detector combined, creating a security circuit.

After equipping the security system at the control panel, then all these detectors communicate by conveying that the point of entrance is protected. When a monitored window or door unexpectedly gets opened, then the security circuit gets broken too, and the controller panel read this as a violation of a secured zone. A high-decibel alert has been sounded, and the alarm monitoring firm is automatically informed. 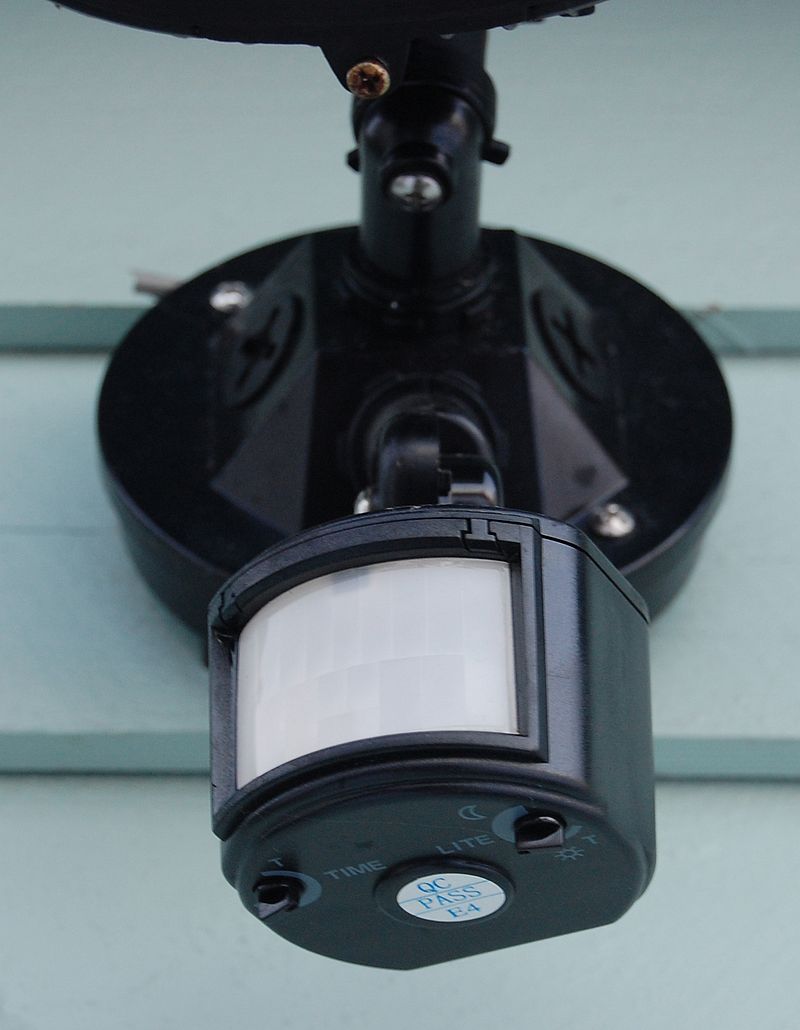 All these safety devices, when armed forces to shield a specified area by producing an undetectable zone that can’t become broken without signaling the alarm. These are usually utilized to safeguard valuables, in addition to garages, sheds, and, bigger houses.

Available in both wireless and wired settings, surveillance cameras get used in many distinct ways as part of a complete security system.

You could read or handle your surveillance cameras remotely on computers, tablets, and, smartphones. Usually, utilized within the process when homeowners are for instance, outside of the town, watching deliveries or surveillance of professional’s employees like landscapers. Also, to capture or record footage of a home invasion or burglary, such as the appearance of thieves and even the automobile they drove.

High-decibel Alarm and yard sign or window stickers- Home security alerts serve a couple of distinct functions. To begin with, they awake the homeowners within the home and scream sufficient to scare a burglar. While also alerting nearby neighbors of this circumstance.

On the outside, these things may look like nothing more than advertising tools for alarm businesses. However, they play significant roles in household safety. You safeguard your home, even more, when you put a security firm’s decal on the front window and then plant their signal on your front lawn.

Usually, the burglar will find another more natural prey or home because they don’t want to get arrested. There not many confirm reports that yard signs work but if you see a sign that says beware of dog, would you enter?

I know you heard this phrase plenty of times; we are the best locksmith in Orlando! Well we are going to show you why Sy Locksmith is your go to company when searching for locksmith Orlando on Google.