Exit and panic equipment are entryway components that permit quick and unrestricted exit from an entryway, which makes it an Orlando Locksmith most loved device. Panic and exit devices get used on hallway doors where fire safety requirements are needed to help in the smoke, fire control of an office, hotel, or hospital.

Usually, locksmith in Orlando, FL specialists install these devices on the exit doors of most high foot traffic buildings, for example, cinemas, sports stadiums, or large restaurants. Panic equipment remains suitable for where quick evacuation from a structure might be the difference between life and death of the citizens.

Anyone can use panic devices 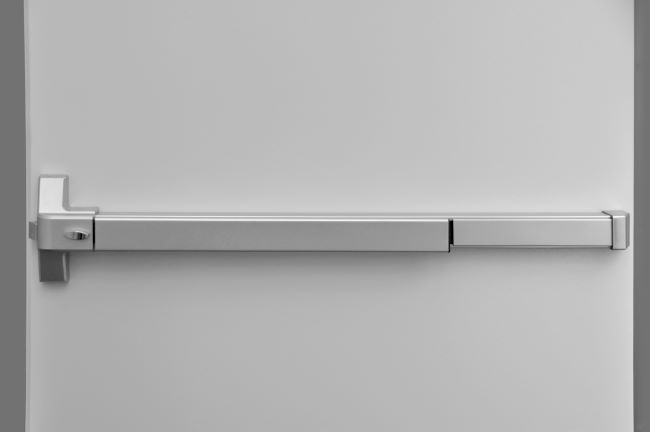 The most significant part of all panic devices is that anyone can use them. You push a bar, a rod or other activator, the latch system gets retracted, and you can push the entryway open. These sorts of equipment work differently than a regular entryway lock. Well, because panic and exit devices permit exit without the use of a key or any rotational movement of any sort. Furthermore, these gadgets also are appropriate for handicapped (ADA Compliant) or physically fit people.

You see rim exit devices on single entryways or pair of entryways that have a vertical mullion in the middle of the doors. The strike plate is surface mounted on the mullion or frame. Moreover, it can likewise be used on the active door of a pair with a double doors strike installed on the inactive entryway.

Surface Vertical Rod (SVR) are utilized on a pair of entryways. However, they work on single entryways for added security too. They go on the top and bottom rods that go from the device to the top of the frame and the floor. The rods retract releasing the rods closes from their bolted position when you push the device. These rods are surface mounted to the face of the entryway. So, they are exposed, and people can see them from inside the entryway.

The same as the surface vertical rod except the rods are inside the entryway, so they are hidden. These devices typically get used for appearance purposes. However, also for applications where the surface vertical rods could obtain damaged, such as where individuals are pushing carts or different items through the entryway. These devices require a lot of work to the entryways so they will cost more as a package. If you are inexperienced with this sort of installation, it can be challenging to install them correctly.

It comprises of a mortise lock body precisely mounted into the edge of the entryway. And the face of the entryway is drilled for holes for installing the device and any required outside trim. However, these holes will depend on the task of the device. Mortise exit device gets utilized where they will get a ton of usage or where the door will require high-security. The strike for mortise exit devices gets mounted inside the rabbet of the frame like a standard lock. 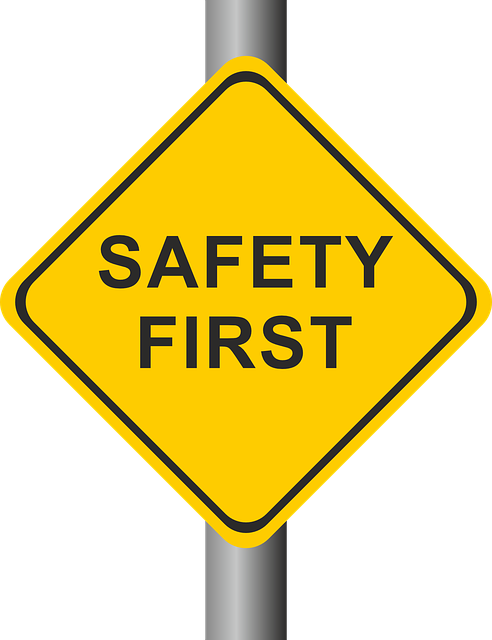 Panic devices have gone through changes throughout the years to improve the usability of ADA compliance and improve the overall safety of the whole population. Early panic equipment was initially planned using a horizontal pipe or flat bar connected to the entryway. A couple of arms that pivot on base plates at each side of the bar enables the device to work. Moreover, you activated the latch retractor mechanism when pushed.

Yes, these devices work marvelously when appropriately maintain. However. there have been various injury cases relating to the glitch of this style of door panic hardware. Wrongly kept and erroneously replaced equipment of this style it’s the reason for extreme severe injuries in a few emergencies.

The current style panic device is referred to as a “Crash-Bar.” The parts of the equipment comprise of flat level components that when pushed against, retract a latch mechanism. It uses a bar for the function like the older model. However, the newer kinds are straightforward to push and more resistant to obstructive issues. And also work with less moving components on the outside of the device. Which means less wear and tear to the parts.