Orlando Locksmith specialists will examine rim locks and their applications. Rim locks are surface mounted locks and affixed to the surface of an entryway. Moreover, you can screw rim locks to the outside of an entryway. Locksmith in Orlando, FL professionals, won’t regularly install these locks on front doors entryways but you can undoubtedly find rim locks on interior doors. Usually, antique rim locks were produced from cast iron. Nevertheless, you can find replicas from iron, brass, and nickel materials.

The key is essential for the function of the rim lock 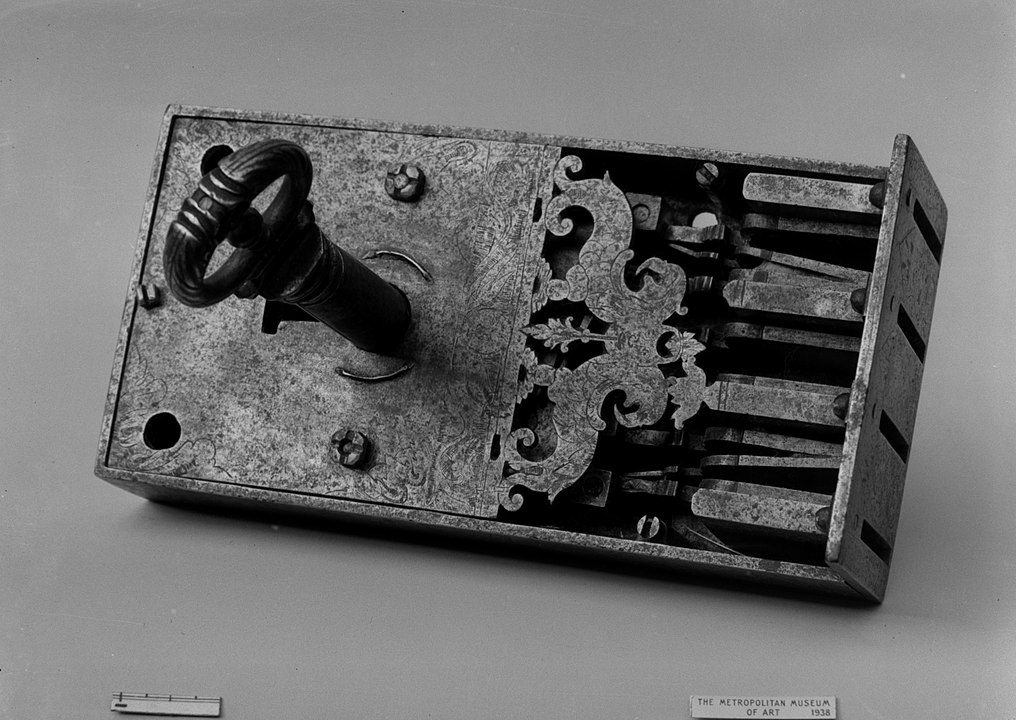 You use a key to engage and disengage the lock or retract and throw the bolt. Another feature of the rim lock is the key can work the lock from both sides of the keyway. Rim latches and sash locks are the two primary sorts of rim locks. A latch is used to secure rim locks, while the mix of a deadbolt bolt and a latch get used on rim sash locks.

Yes, rim locks are different than most locks you have seen. You won’t be utterly amiss with this appraisal. Since most rim locks are warded locks, they use wards to stop unapproved entry when the incorrect key gets used.

The shape of the keys needs to be correct so that it will effortlessly pass the used wards. The locking mechanism varies from the more typical pin tumbler lock that works by separating pins at the shear line. 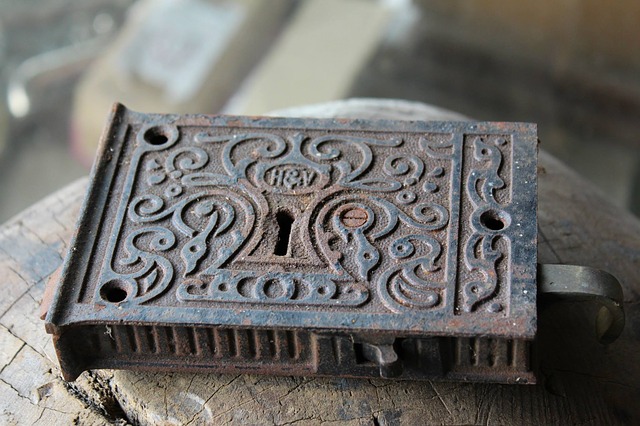 The rim lock isn’t as popular as it was back then. However, people still use them in certain places. Back then, most rim locks were used on the outside and inside entryways. Today, you will usually find them on inside entryways and on shed doors that are too thin to house conventional deadbolt bolts or mortise locks.

Besides the originals, numerous modern replicas use the customary rim lock design. Here are the rim locks applications:

Mostly, Orlando Locksmith installs rim locks as a locking mechanism on inside entryways. Rim locks are suited for interior use as a result of their security flaws. Deadbolts remain essential to outside entryways since they can withstand much power and often lock-picking attacks. However, rim locks are not manufactured to take on forced entry techniques as their lock partners. It means they can easily get bypassed by applying some power.

Most of the time interior entryways won’t get exposed to the same dangers as your outside entryways. So, rim locks are the ideal addition for any homeowner who is searching for extraordinary interior locks. Their intricate design and unusual construction likewise make them a favored option among property holders who like the design.

The rim lock is an exceptional yet smaller lock. Rim locks look charming in a rustic way, so most get installed decoratively. So, numerous property holders like to exploit the vintage look of rim locks. Antique rim locks are frequently restored and set up to add allure to a home. Instead, of restoring an antique rim lock, property holders can purchase modern replicas of the rim lock.

Rim locks aren’t suitable for outside entryway locks. If you do happen to see a rim lock is used on an outdoor entryway, it is probably going to be as an auxiliary lock. Many rim locks function in conjunction with the sturdier deadbolts and mortise locks. The existence of a deadbolt negates the in-built deficiencies of the rim lock.

As a secondary lock, the reason behind the rim lock multiplies. To start with, it helps boost the security of the deadbolt or mortise lock that you have set up. Besides, they add a quality of charm to your home. Superior exterior entryway locks need to be a lot sturdier than the inside locks. Most exterior locks will encounter more foot traffic and become your first line of protection against burglars.