How do Locksmith in Orlando Experts Secure Beautiful French Doors?

How do Locksmith in Orlando Experts Secure Beautiful French Doors?

Any locksmith in Orlando expert can tell you French doors are a beautiful improvement to a home that can add value. Usually, when used instead of sliding doors, they can change a normal exit into inviting gateway to patios or gardens, giving a design that’s difficult to beat. Regrettably, this home design highlight is likewise challenging to secure for many reasons. Luckily, Orlando locksmiths can show you some ways to improve the security of your French doors. 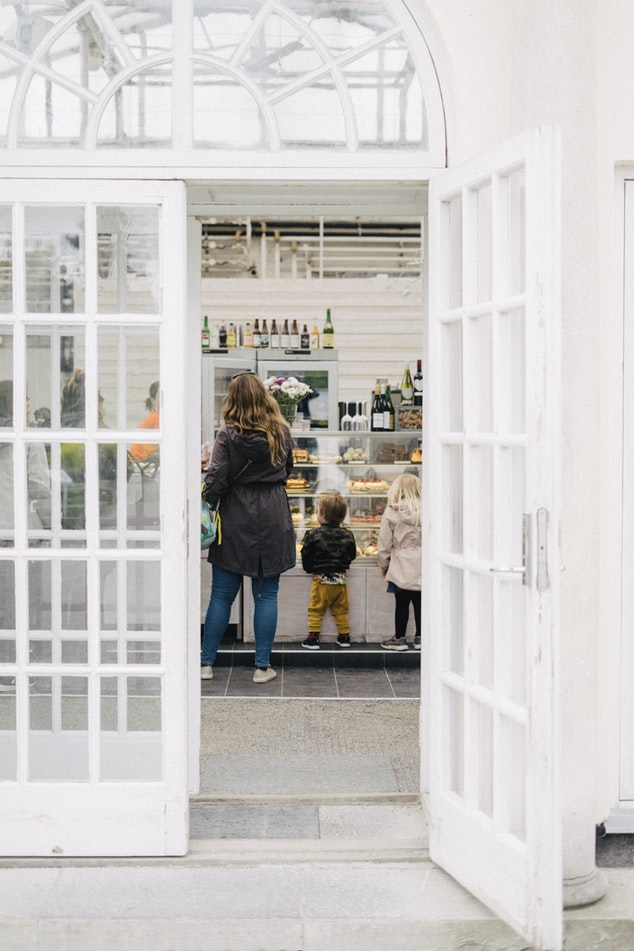 French entryways are made out of two doors that meet in the middle. You usually don’t use the passive door, since the one you open and close is the active door.

French doors experience the same security faults like most outside entryway in the home. The particular security weaknesses of a French door originates from the way that the two entryways meet in the middle. You usually don’t use the passive side of the entryway, so it’s secured into the top and bottom of the doorframe. Typically, flush bolts get installed on the edge of the passive door.

The Security Weaknesses with French Doors

If the passive door stays secure to the door frame, then there shouldn’t be an issue.

However, the passive side of the entryway can get bypassed and of course, opened by breaking the glass of the window. Moreover, various YouTube videos are demonstrating an assortment of methods to open a double door. The truth, all you need is a thin screwdriver, hammer, or even a coat hanger to sidestep the entryway locks.

When you position any thin device into the seam between two entryways, you can utilize it to latch the flush bolt, and afterward, slide it to the opened position. Most burglars will only need a couple of minutes to open double doors utilizing this method.

How to Secure French Doors? 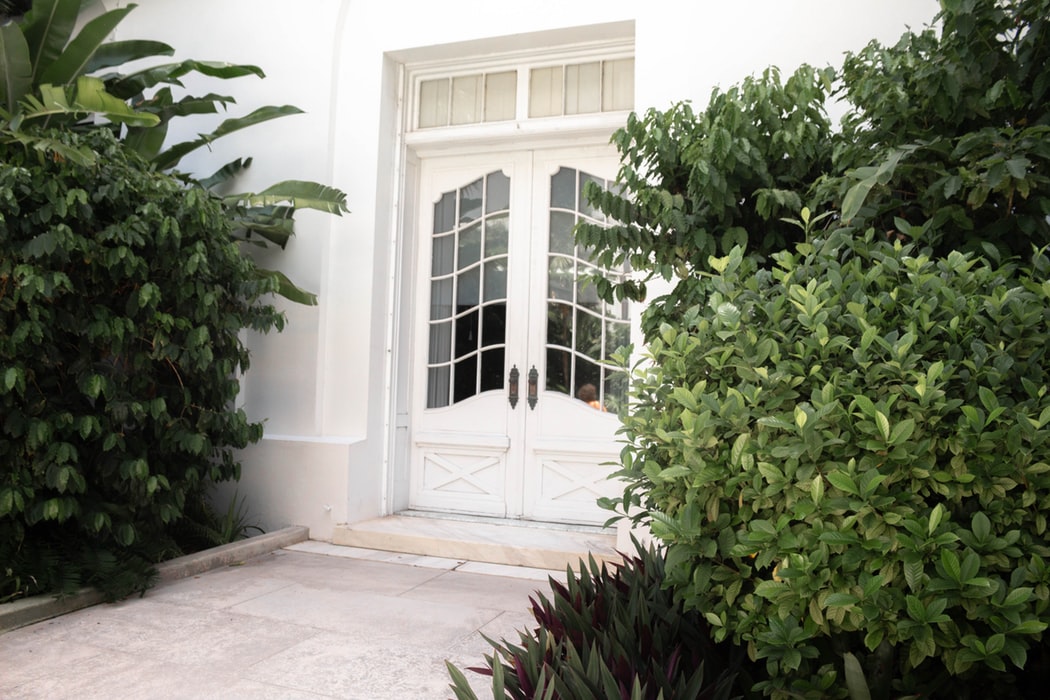 Utilize a sturdy mortise lock- Normal locks get inserted through a hole drilled through the door. Instead, the mortise lock mounts through a pocket on the edge of the entryway. Because the metal housing secures the entire lock mechanism, mortise locks are more difficult to bypass than standard locks.

However, be cautious if it’s the only exit out of your home. A double-cylinder deadbolt can be risky in an emergency, for example, a fire, where you have to get out quickly, you might not have the opportunity to find the key. Therefore, leave a key nearby a desk or wall key holder but far from reach from a criminals reach. 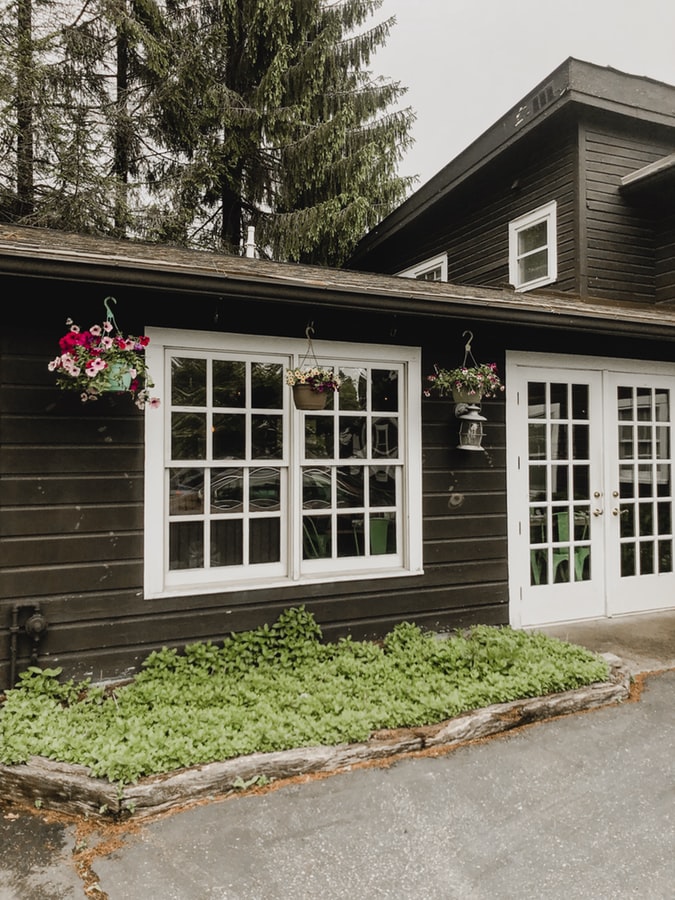 Security window film is joined to the glass. The film is a few millimeters thick yet clear with the goal that the film doesn’t lessen the beauty of the entryway.

When you apply it on the glass, it holds the glass together, so when the glass gets hit, it won’t break outwardly. Yes, the glass does break; however, the film keeps it together.