Common to Not So Common Burglary Deterrents

Home/Uncategorized/Common to Not So Common Burglary Deterrents
Previous Next

Common to Not So Common Burglary Deterrents

In many parts in the United States crime is still not letting up specially, burglary. Locksmith in Orlando pros realize anytime is the right time to be cautious regarding the risk of home invasion. Yes, it’s a fact, thieves favor the daytime since burglaries happen more in the U.S. during the day than the nighttime.

Sometimes homeowners get complacent as the evening get longer and leave their guard down with disastrous consequences. Yeah, it’s a fact that many thieves utilize the shadow of night to do their crime, but the chances of getting caught are greater because homeowners are home. So the number say that 65% of burglaries happen between 6 am and 6 pm.

You can never be too cautious when it concerns the security of your home and your loved ones. So you’ll have to look for burglary deterrents that work. Don’t worry; we have you covered with these expert locksmiths in Orlando top deterrents that will have burglars scratching their head: 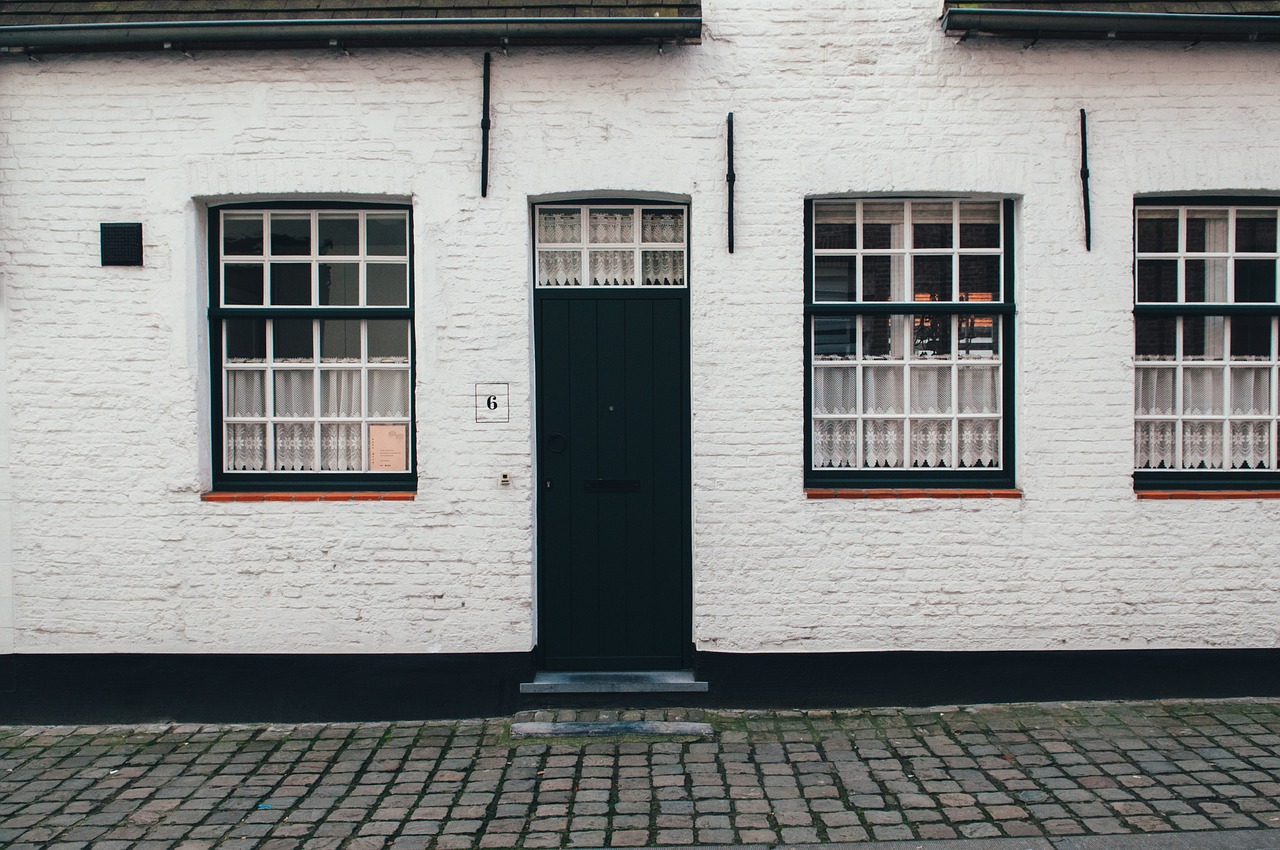 Burglars enter throughout the front door most of the times. Then it becomes a significant benefit for thieves if your entryways aren’t correctly fastened. Thieves usually use many ways to enter illegally for instance, through your second story window, attack front door locks, fish the garage door, climb the pipes, and, breaking the sliding glass door window or tampering with its latch.

Additionally, they’re smart enough to discover many other methods for breaking that don’t bring attention. Often they scout the region and plan before they attack, but mostly these burglaries are breaking into wealthy homes. So what do you do to block the front door for better security?

When conducting a burglary silence is crucial. Noise attracts the attention of neighbors or the homeowner if there inside so burglars would like silence instead. Burglars move like cats and avoid the smallest sound at any price. Even for crooks burglary is a profession that copies Japanese ninjas.

But there is a way to make them human again, and it’s called the sound factor. Instead of silent alarms install blaring and loudly alarms around your premises, when triggered, frighten the burglars, and at the same time, you get a notification via your smartphone.

Imagine a thundering and booming alert that tears through the quietness and piercing the core of night while sending shivers down the thieves’ spine. You might only need to apologize to your neighbors, but they would be happy if it gets the burglar caught.

It’s okay if you get a mini camera that’s is well hidden, but bigger loud visible cameras make burglars think before breaking-in. Homes that have cameras have a much better chance of being pass or avoided by the thieves.

Well, mostly for dummy burglars that don’t wear masks; the recorded film will get used as evidence. So even a smart doorbell surveillance cameras can be sufficient to cause a wave of fear into the hearts of criminals scarring them off. 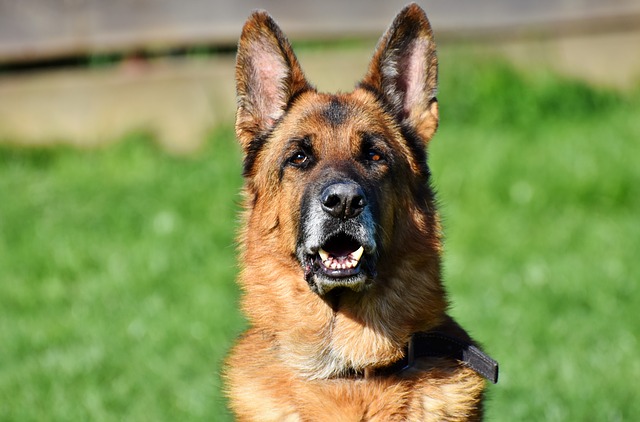 Another top not so common burglary deterrent is a guard dog or two, trained to attack unwelcomed guests. Its bark is loud enough to frighten the burglars and fast enough to make them run away. Even mild dogs will get excited and alert everyone someone is in the property.

The truth, one deterrent isn’t enough, typically, a burglar will try many ways to entry as I discussed earlier, but you can also have common to not so common measurements in place to make them go away empty-handed.